"Compared to Korea we have nothing and in the end we were beaten by the referee, he was their twelfth man "

Also here is "Un-understandable Foul" in Lebanon VS Korea game.

In Asian final round for 2014 FIFA World Cup Brazil, the game had amazing 9 minutes of additional time in Lebanon VS Korea, dated on June 4 2013, Beirut Lebanon. Korea got a goal as match drawing at 97 minutes finally. 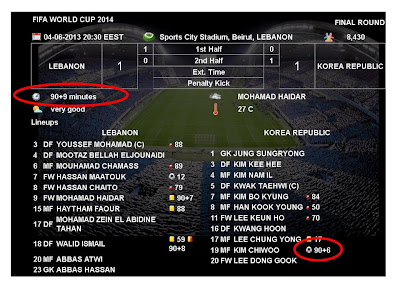 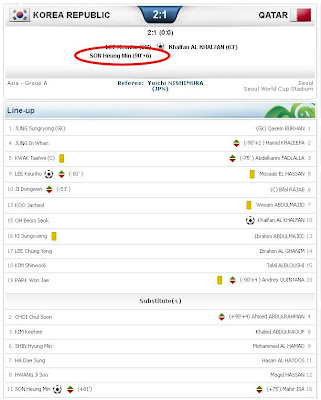 We analyzed original images in dcinside.com.

Note:There is a possibility extra info in pics are fabrication

A Shameless Korean pissed at Yasukuni Shrine (place of 2.4M men, women and children and spans from the Boshin War of 1867 to World War II[) in Tokyo, Japan, he then ribbed it on the handrail. It was reported by GoldRush, original pics were posted on dongA.com.

Can you image Korean pee-pee at Arlington National Cemetery ?
Pity for him, Korean doen't hnow diapers. 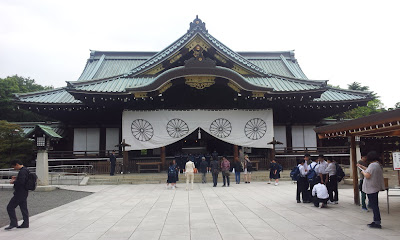 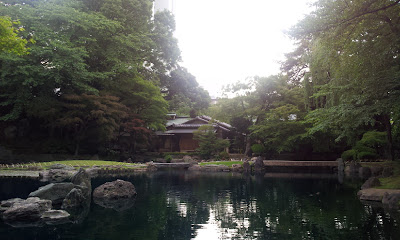 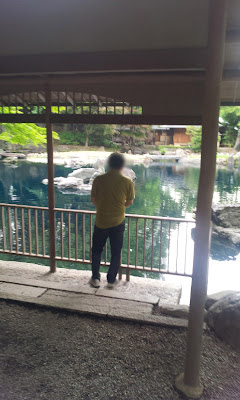 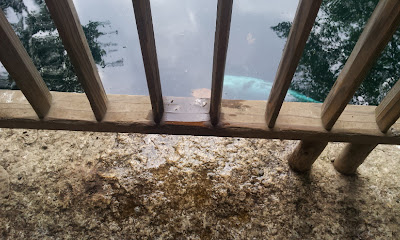 The following picture was posted to one of BBS site enjoyKorea (run by NHN, already closed) by valkyrie05 on February 14, 2008, reported by Jiji-news.
Caption in the pic says 'Repeated playing Korean visit Japan'. 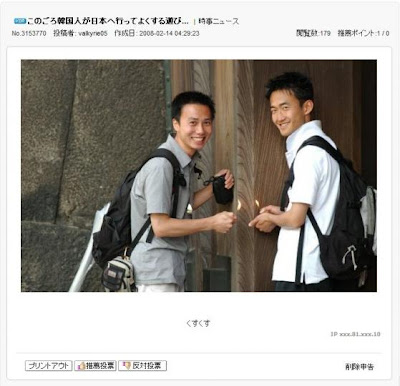 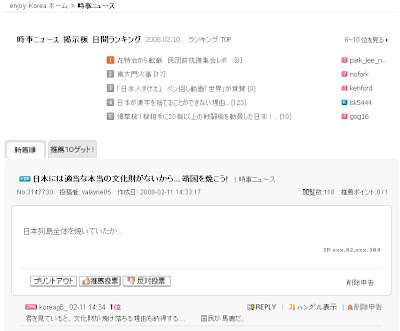 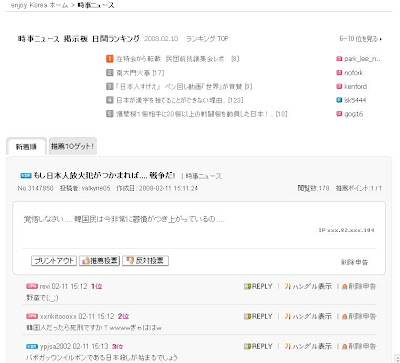